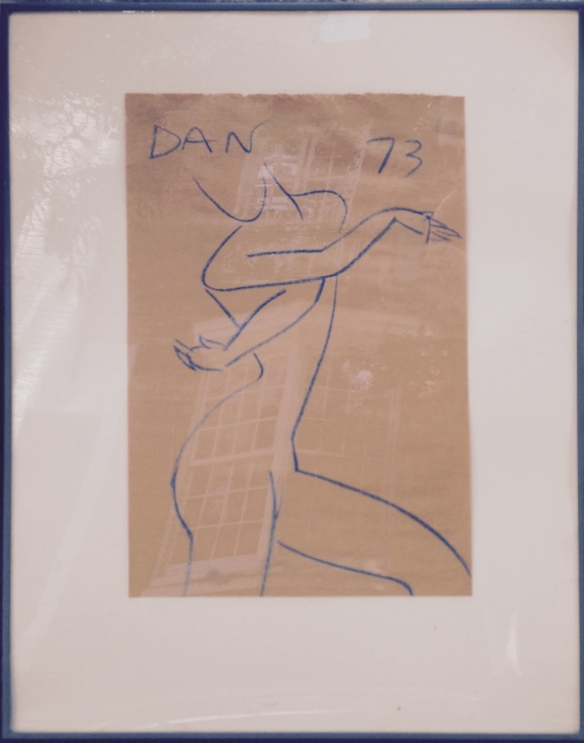 It’s been quite a while since I’ve made a new entry on this blog. In part because I’ve been otherwise occupied—and in part because there wasn’t much new to be entered.

That said, last year I was contacted by an old friend from my college days telling me he had two of Danny Allen’s figure sketches that he wanted me to have. It’s nearly a year later, but my old friend, Ken Knovac was passing though Philadelphia, and at long last delivered these two wonderful figure croquies.

I’m not entirely sure what I’m going to do with them—but most likely I’ll give them to Danny Allen’s family.